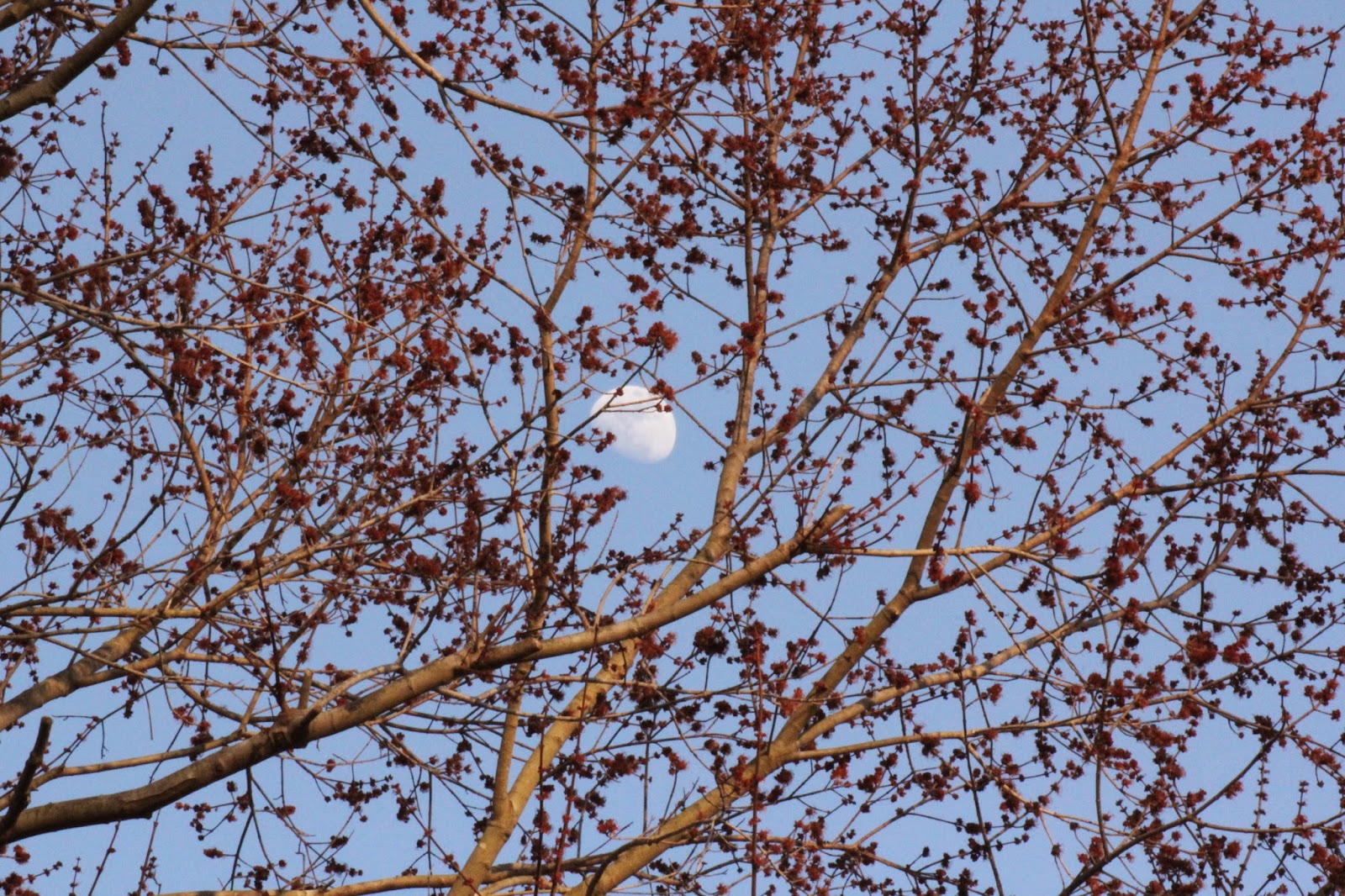 Did you write on your notebooks in middle school? I was in Junior High School - the Middle School was not created until my younger brother was in 7th grade. One thing we did was establish our position in the world - I am Irene, in Murphy, in Jefferson County, in the state of Missouri, in the United States of America, in the North American continent, on planet Earth, in the Milky Way galaxy, in the Universe! That was as far as we could go. Years later I have seen the same concept in children's books about maps and location.

I may have stopped at "the Universe", but God does not. Jeremiah 10:12 - "It is he who made the earth by his power, who established the world by his wisdom, and by his understanding stretched out the heavens." We may not know what, if anything, lies beyond our known world, but I do know that God is not limited by my knowledge.

We look at life from our viewpoint on Earth - looking up toward the heavens. The astronauts have been able to leave Earth and look back at the planet from space and from the moon - getting a differnet perspective. What is God's perspective when He looks at creation? At us? The world may seem like a big place, but out of all that has EVER been created, God even numbered the hairs on our heads!
Posted by Irene at 4:34 AM

Irene
I am keeping busy with the perks of retirement 8 days a week!