We were out of town the past three days. Previously I had noticed that many of the words this season seem to follow and connect with each other. I found a connection to these three days and so I have made one entry with three parts:

Weep -
If I fall down and scrap my leg, I probably start crying because of physical pain. The crying actually can help relieve the pain because I focus on something else.

Weeping is the same physical activity of shedding tears, but more intensely felt. This is the kind of crying that leaves a person drained. I think of weeping in relation to emotional pain rather than physical pain.

Lazarus had died when Jesus was was summoned to Mary and Martha. John 11:35 says "Jesus wept." He must have had deep emotions at the time. 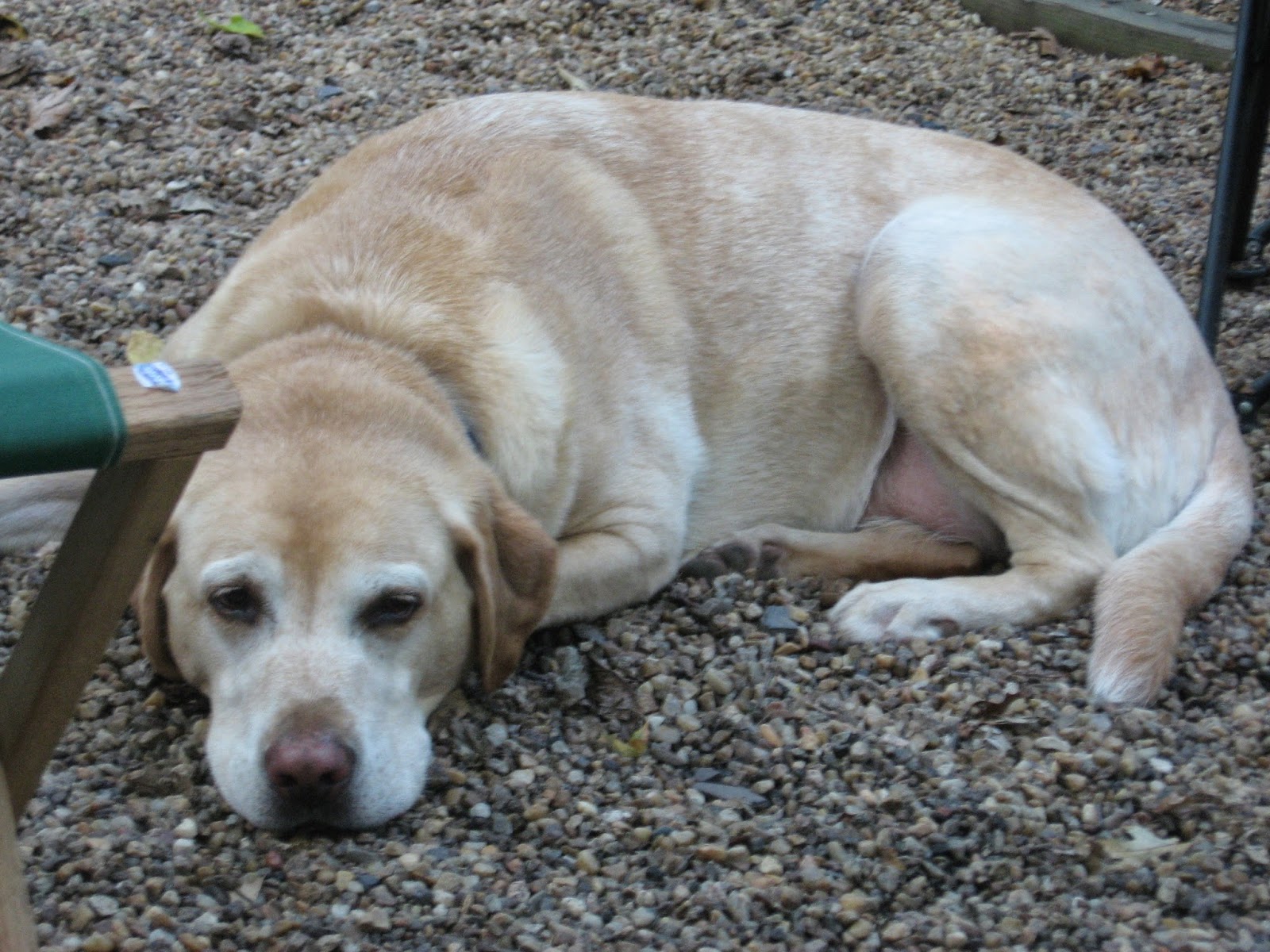 Recently, our 13 year old yellow Lab passed away. Our family cried and wept and tears still come from time to time. These feelings are real, but nothing compared to the feelings Jesus had toward the end of his time on earth. They cannot be compared to the feelings we will experience again on Good Friday when the full impact of what Jesus did for us sinners hits home with us again. Then the world will weep. 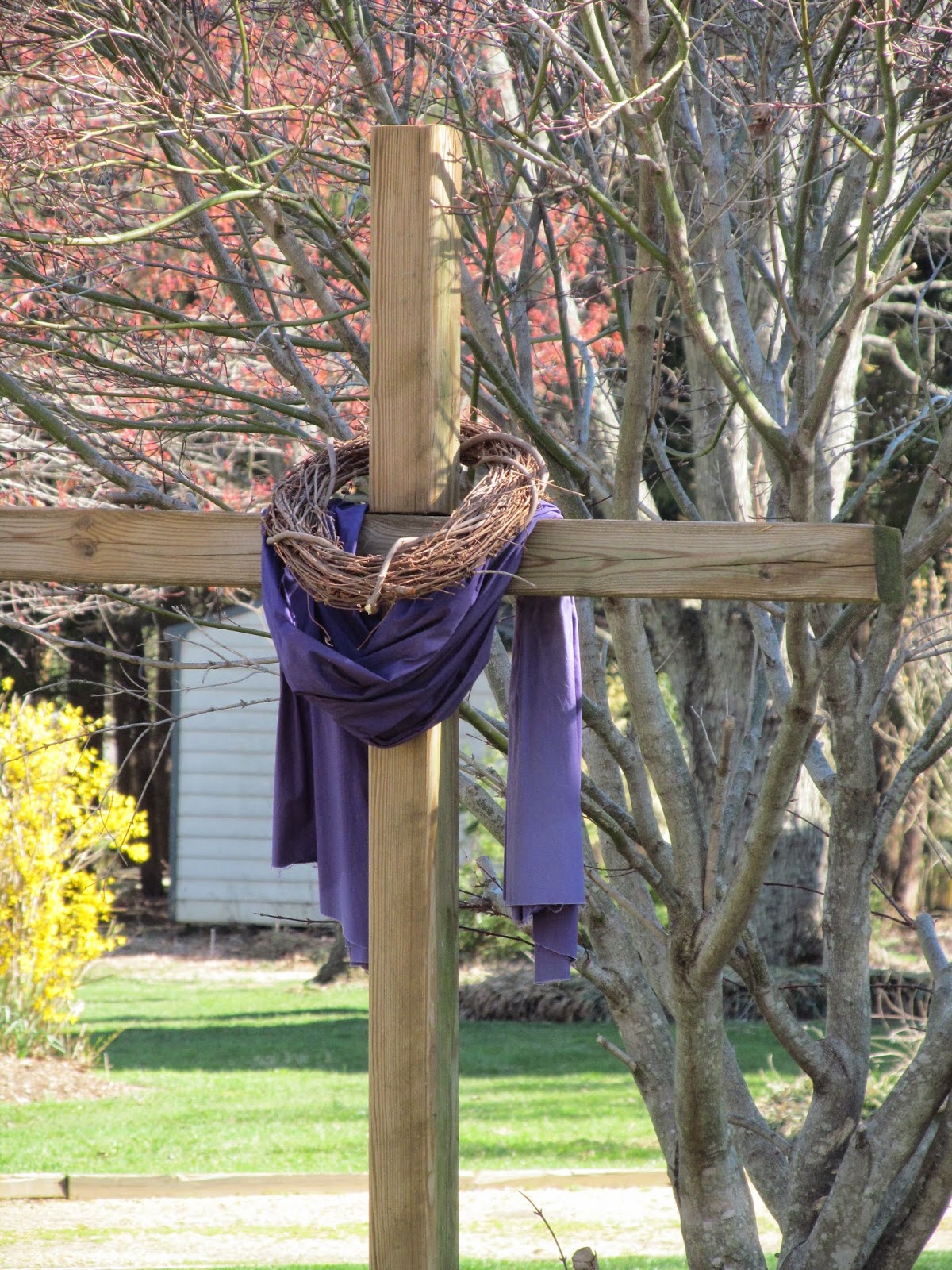 Tomb -
When Jesus wept (above), it was because a friend had died. However, Jesus went to the tomb and commanded the man to come out - and he did. That tomb was now empty!

The same thing happened when Mary Magdalene and the other Mary went to the tomb of Jesus after he had died. Matthew 28:8 - "So they departed quickly from the tomb with fear and great joy, and ran to tell his disciples."
The angel had told them that the tomb was empty - Jesus had risen as he had said he would. The tomb could not contain him.

Humble -
When I saw the word "humble" for Day 35, I imediately thought of Wilbur, from Charlotte's Web. Wilbur was the pig that Charlotte, the spider, described as humble and that word, along with others, saved Wilbur from the usual end of pigs.

Jesus, who was God in human form is described in Philippians 2:8 - "And being found in human form, he humbled himself by becoming obedient to the point of death, even death on a cross."

Because he did not escape death, we do! May we continue to follow the advice Matthew gives to us in chapter 23:12 - "Whoever exalts himself will be humbled, and whoever humbles himself will be exalted."
Posted by Irene at 5:55 PM

Irene
I am keeping busy with the perks of retirement 8 days a week!